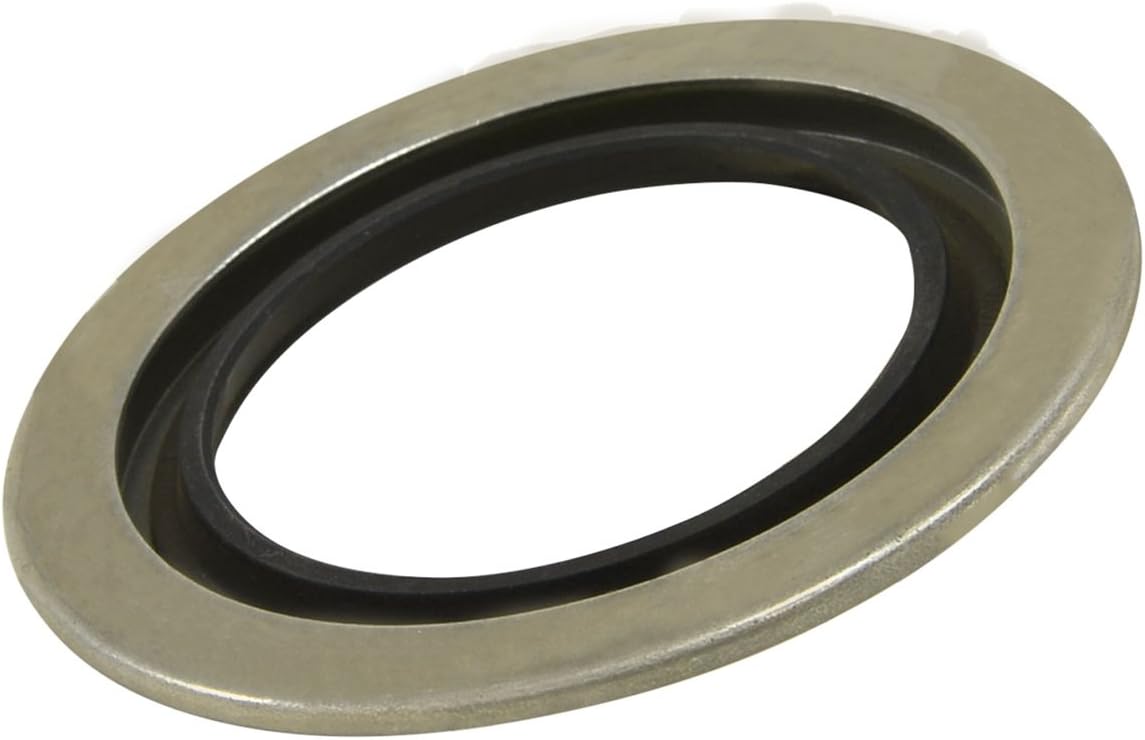 Yukon Mighty Seal products are quality tested to ensure proper fit for a wide variety of applications and are designed for long life in the most demanding of conditions.